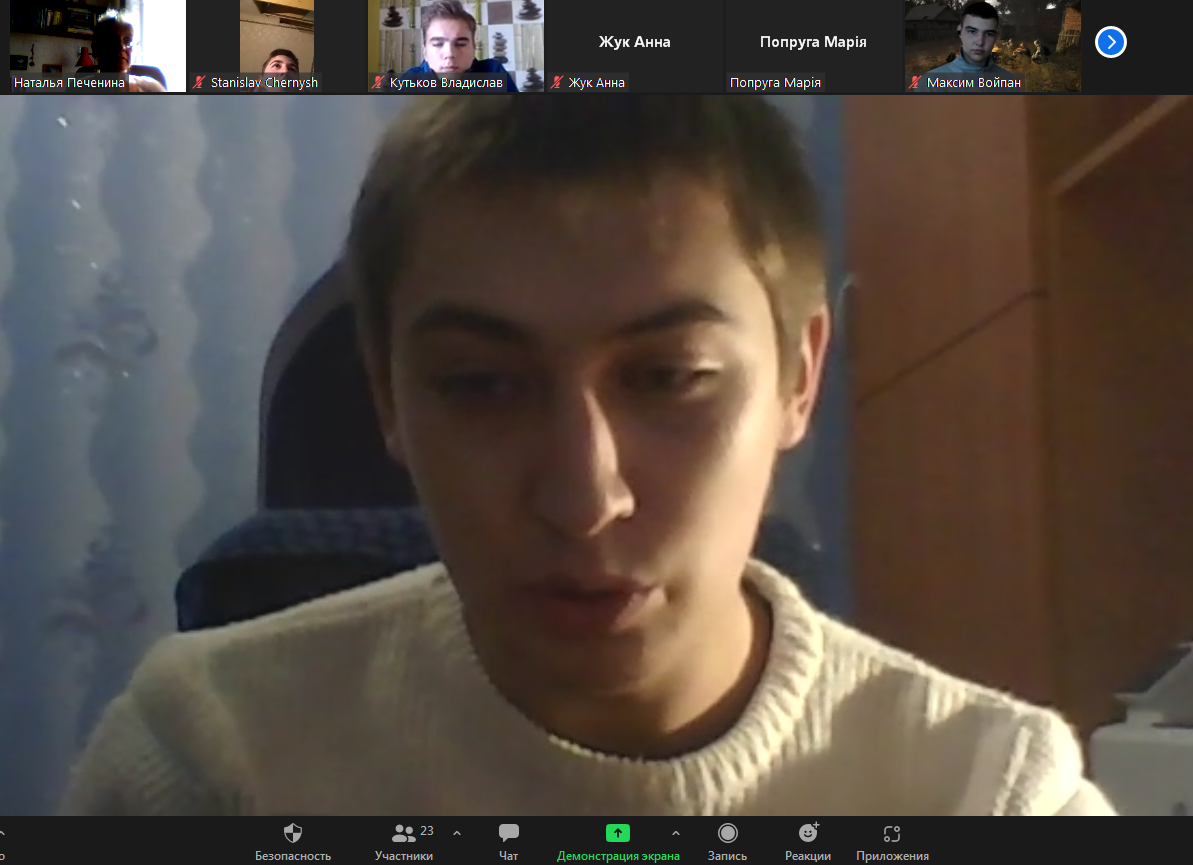 “The absence of documentary sources does not mean that these documents did not exist, and the Slavs could not but have a letter, so Veles’s book is a lost property of a great nation, which we are now restoring crumbs”. What is wrong in the previous statement? Everything from the beginning. That’s the reason why a historical tournament exists: it is in order to hone the skills of scientific criticism.

The fourth time the academic community of the historical specialty has started a scientific dialogue in a debatable form. Two teams appeared at the call of Clio’s silver trumpets, for which they were honored and praised, and, despite the obstacles of online education, successfully tested all the strengths and weaknesses of the online tournament format. During an hour the teams "Січові стрільці" (I-st year) and “ВВП” (4-th year) thoroughly argued for the causality of the Allies landing in Normandy in 1944. 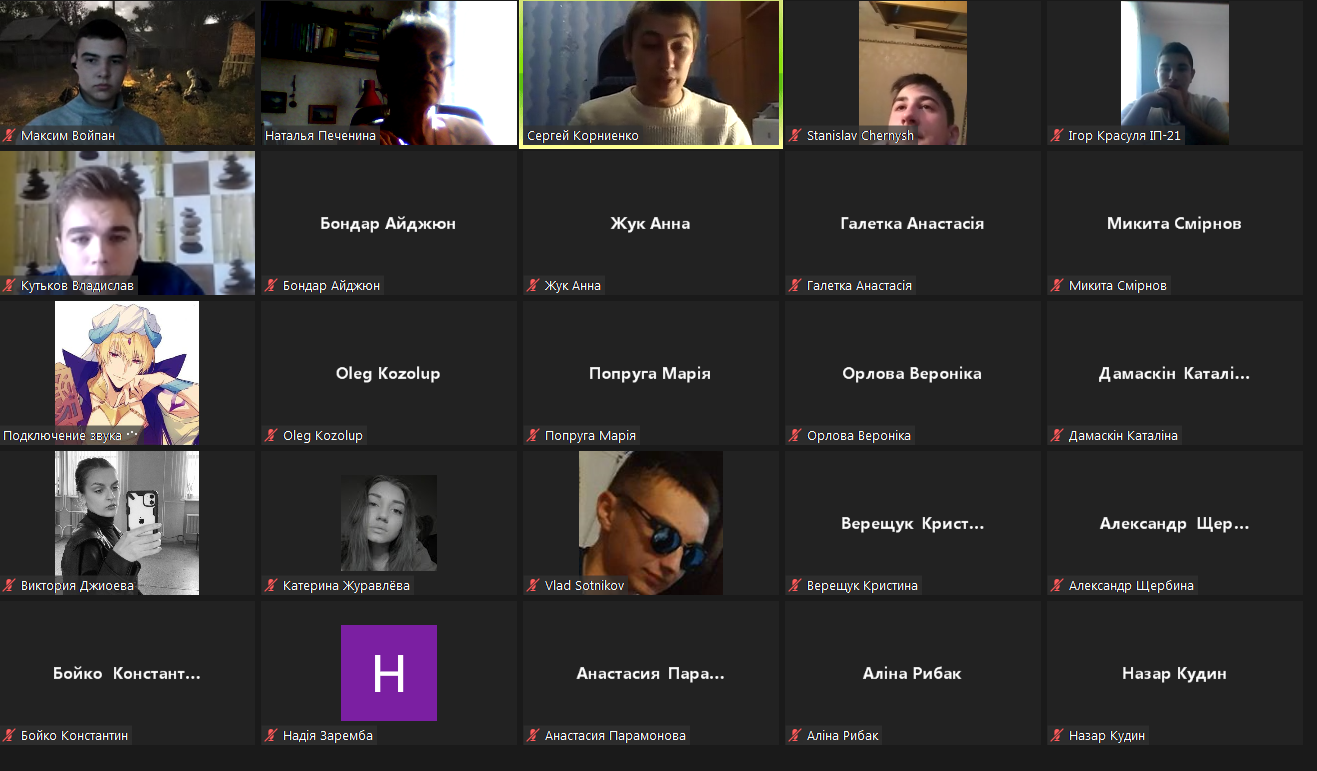 It is worth noting the courage of the team "Січові стрільці", who had the honor to start the tournament, but you can’t miss the training of the team “ВВП”, which didn’t limit themselves with the report, but also prepared some visualization. 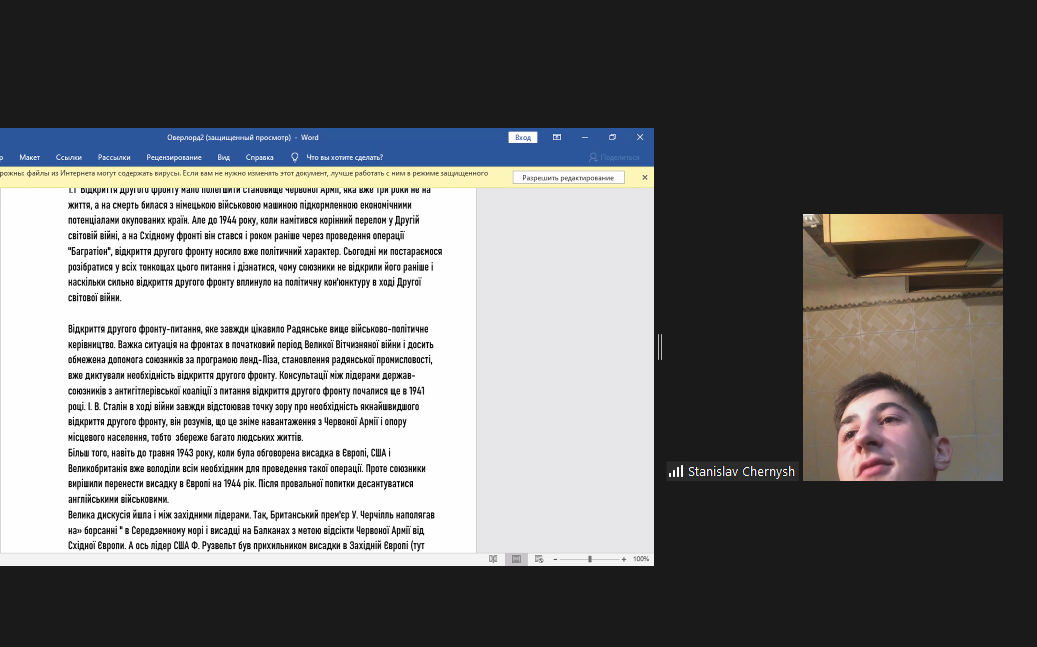 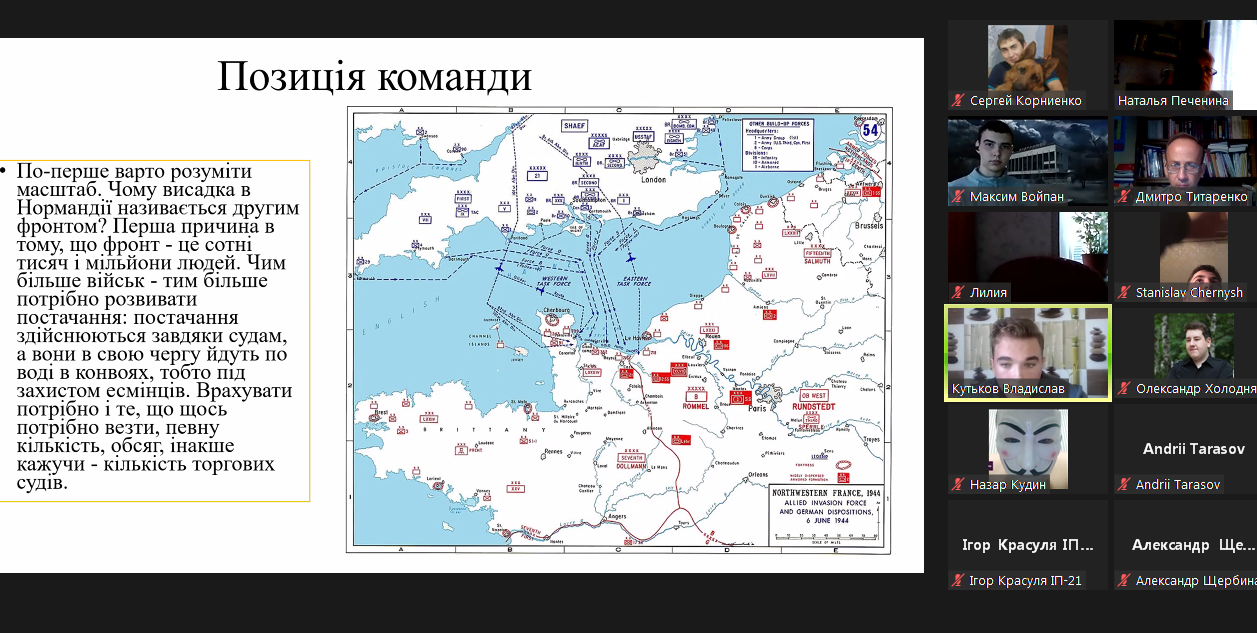 As a result of the “trial” stage of the historic tournament, the reforms of the tournament order were initiated, and, of course, the hearts of the participants were filled with emotions and the desire to repeat this experience in a week.

The historical faculty begins the “tournament season”, while we will keep you informed. Do not use unverified sources in your works, wash the links and keep the line spacing.