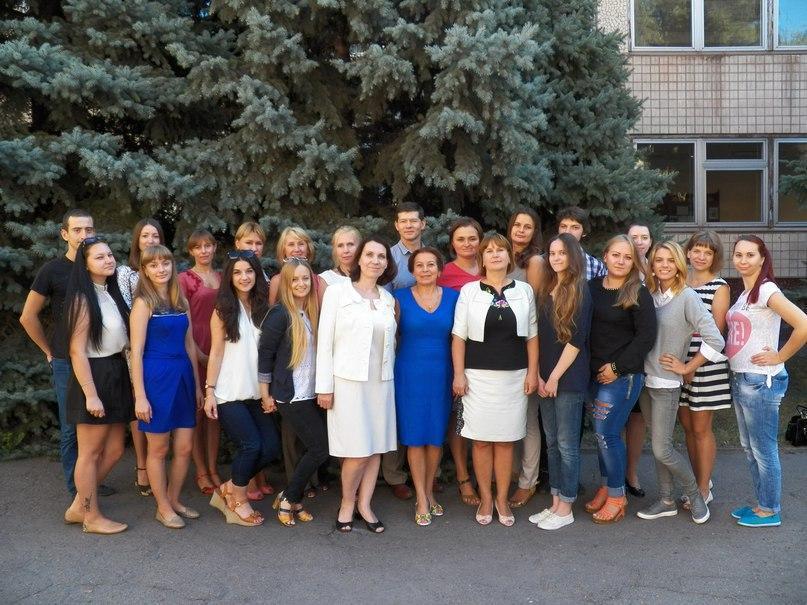 From 2000 to 2011 the Department was headed by Doctor of Pedagogic Sciences, Professor, Academician of RAS Volodymyr Buriak.

Since 2012, Zoia Miroshnyk, Doctor of Psychological Sciences, Professor, is the Head of the Department of Practical Psychology.

During the period of the Department’s existence, there were 14 graduations of Specialists and Masters in specialty ‟Practical Psychologyˮ.

Academic staff of the Department works on a complex collective scientific theme “Theory and practice of a personal maturity development of a future psychologist”.

In the reporting year, academic staff of the Department began work on the first stage of the research “Personal maturity as a problem of modern psychology” (theoretical and analytical): study of native and foreign experience according to the selected problem; development of categorical system; analysis of the structure of personal adulthood in the student’s age. This research is headed by Doctor of Psychological Science, Full Professor Miroshnik Zoia.