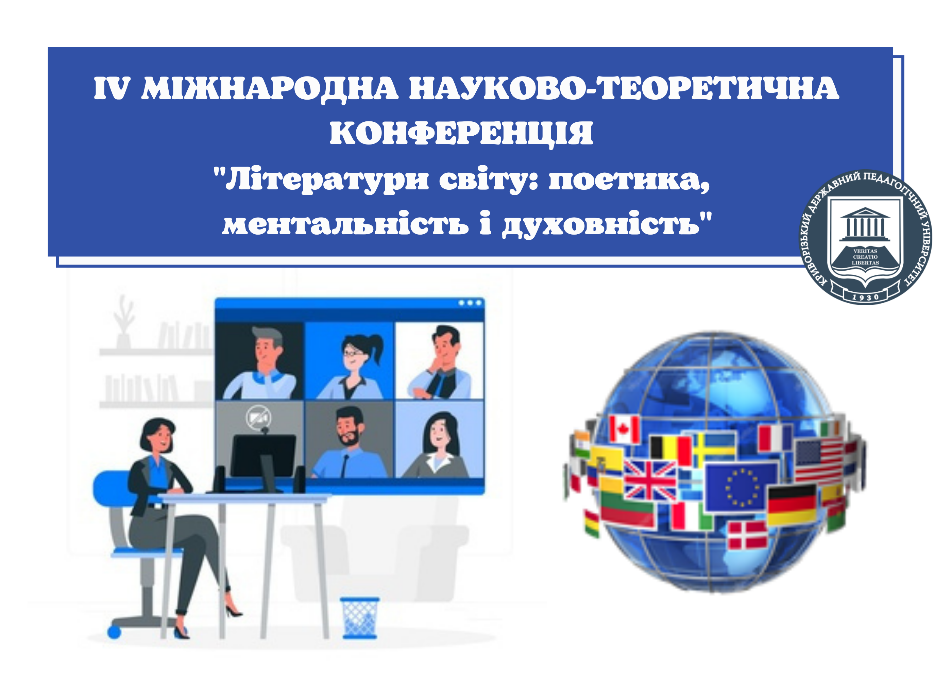 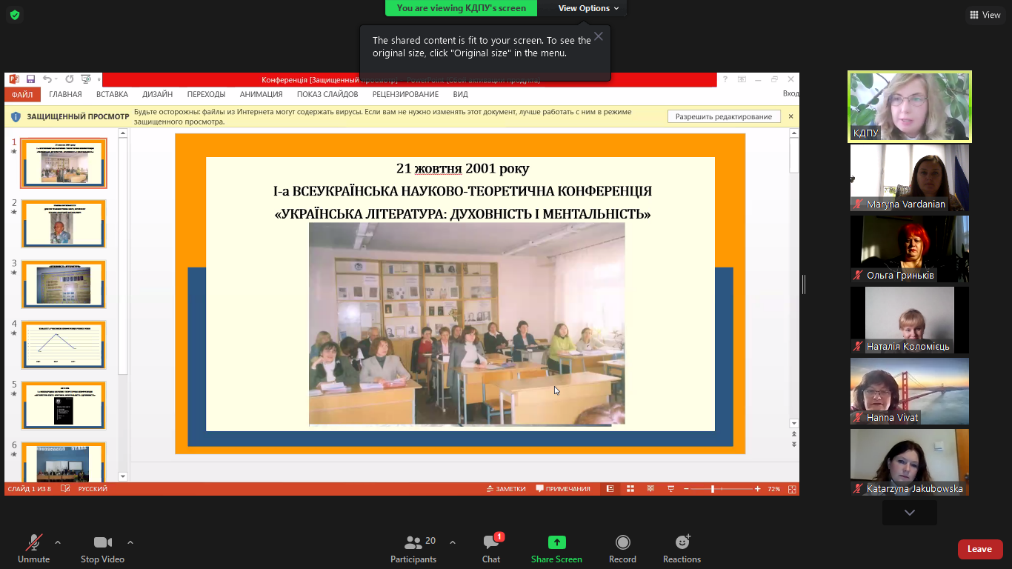 Chairwoman of the organizing committee and moderator of the conference, Doctor of Philology, Professor S.I. Kovpik greeted the guests, told about the history of the scientific event and mentioned (translated): “This conference is special, because now it is twenty-years old. Over the years our all-Ukrainian conference has moved to an international format. We realized that the philological community of Kryvyi Rih State Pedagogical University should unite around the problems of philological science. Therefore, this year’s conference is the final: in the future it will work in a new format entitled “Globalization and Internationalization of Philological Science”. 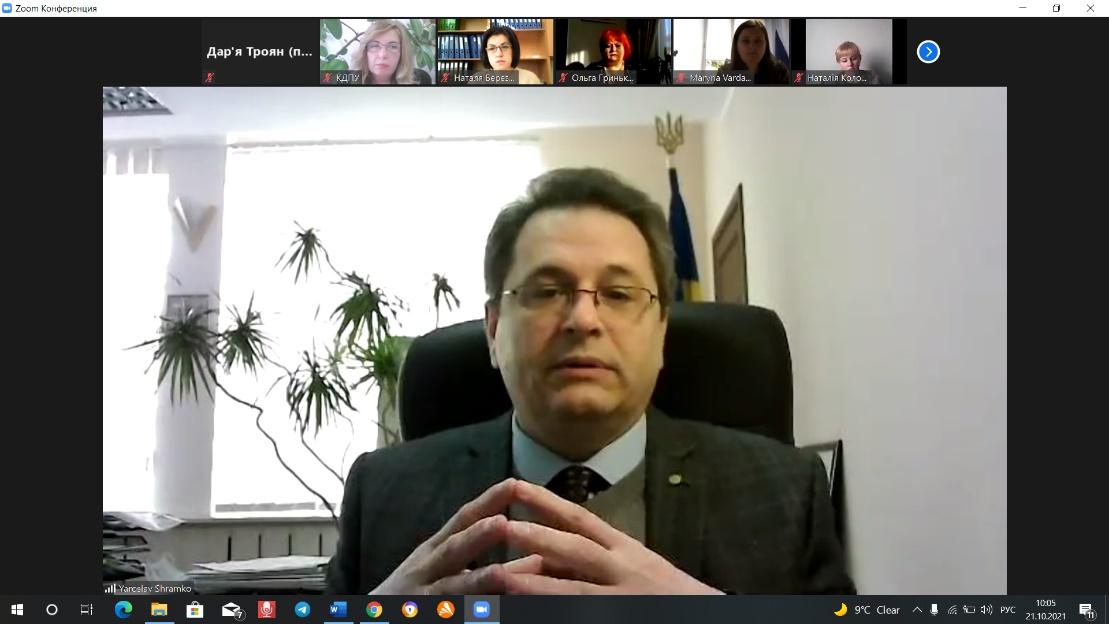 The Rector of KSPU, Doctor of Philosophy, Professor Ya.V. Shramko also addressed the participants of the conference with a welcoming speech, noting (translated): “This conference is devoted to important scientific issues; its topics cover issues of both Ukrainian and world literatures. Participants emphasize the study of Ukrainian eloquent writing in the context of all world literature; this aspect of literary research is characteristic of the scientists of our university. I am grateful to our co-organizers and scholars, who make a significant contribution to the international research of various aspects of philological science”. 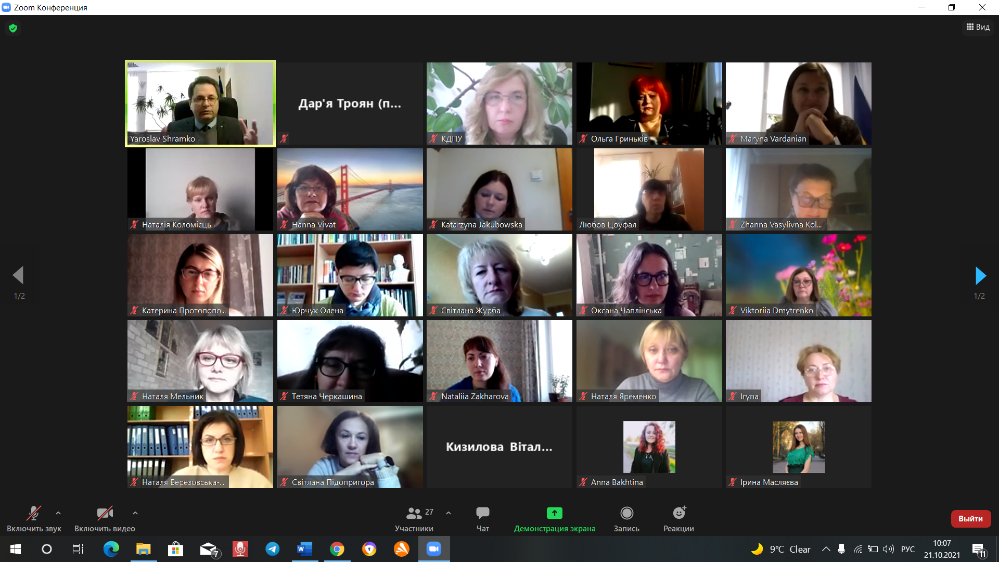 At the plenary session, literary reports of scientists working on the basis of various higher education institutions of Ukraine and Poland were delivered on the following topics (translated): 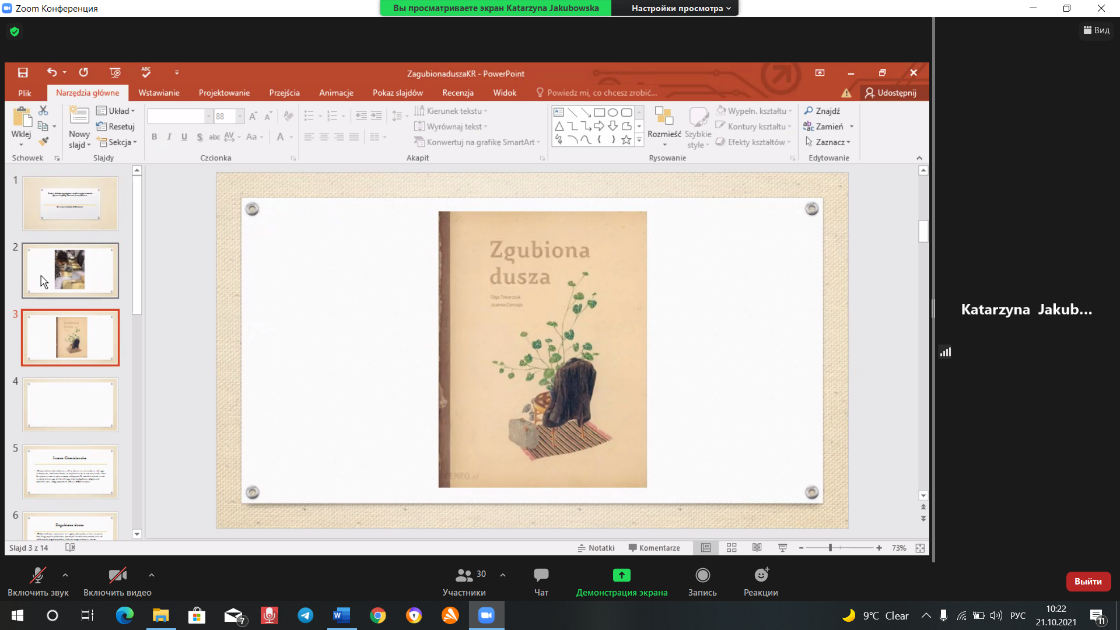 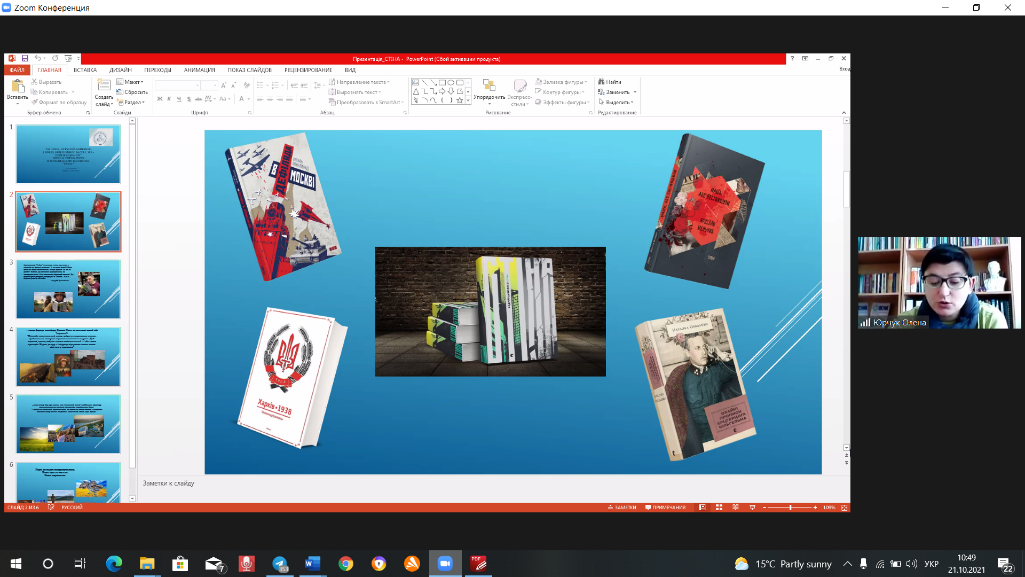 “The price of the last looks (poetic understanding of the problem of Lot’s wife disobedience and severe punishment for that act against the background of the biblical event of Sodom destruction)” (Doctor of Philology, Professor Hanna Vivat); 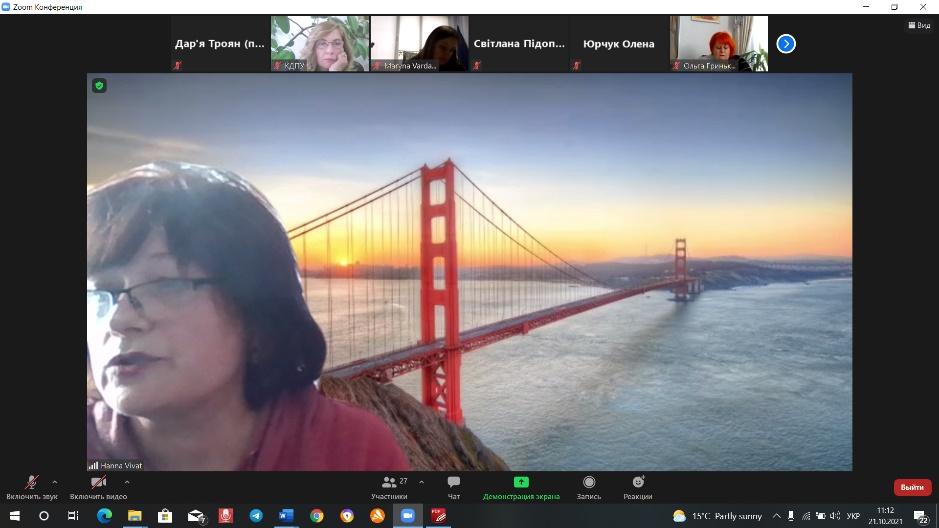 “The history of Ukraine through the prism of graphic literature” (Doctor of Philology, Associate Professor Svetlana Pidoprigora); 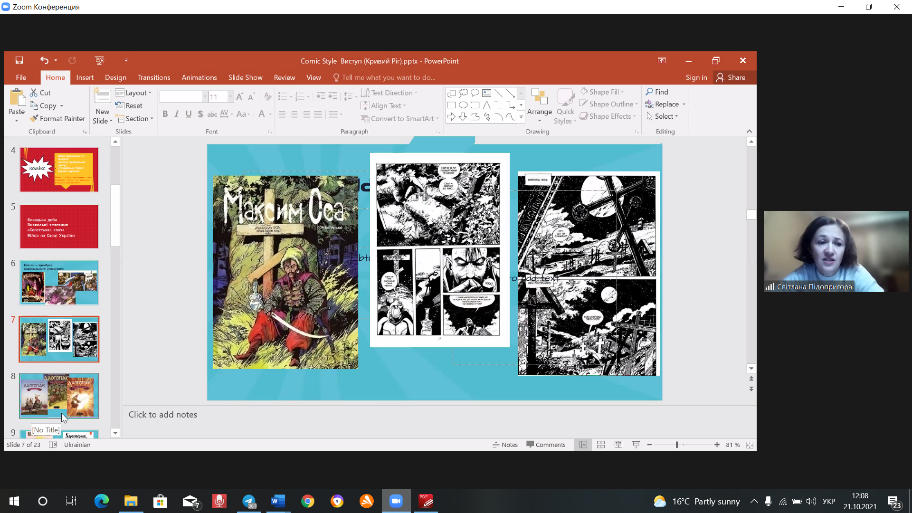 “The image of the Motherland in the latest Ukrainian works for children and youth: the specifics of artistic interpretation” (Doctor of Philology, Professor Vitalina Kyzylova); 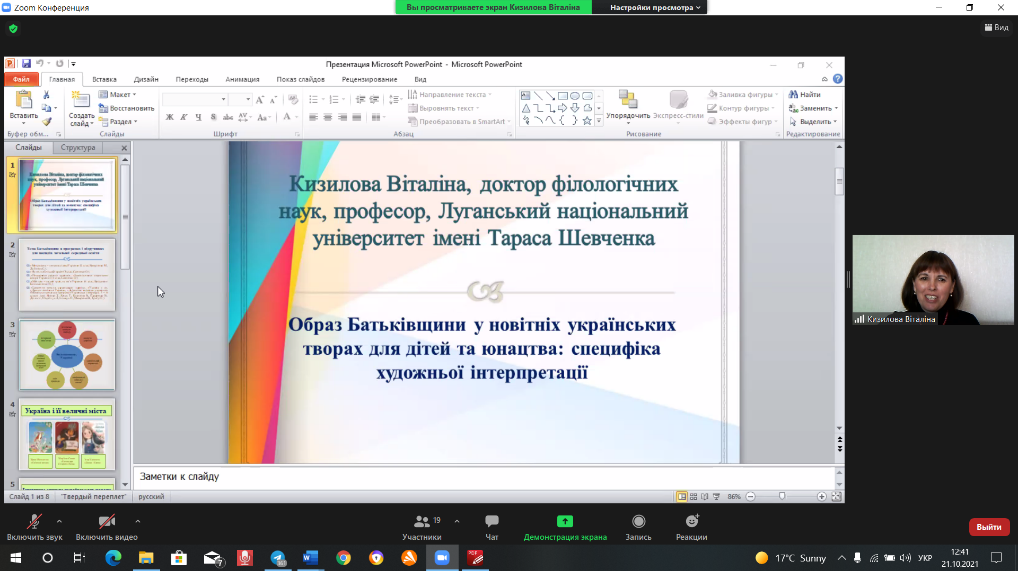 “The image of Nature in the autobiographical novel of Marcel Pagnol” (Doctor of Philology, Professor Tetiana Cherkashyna); 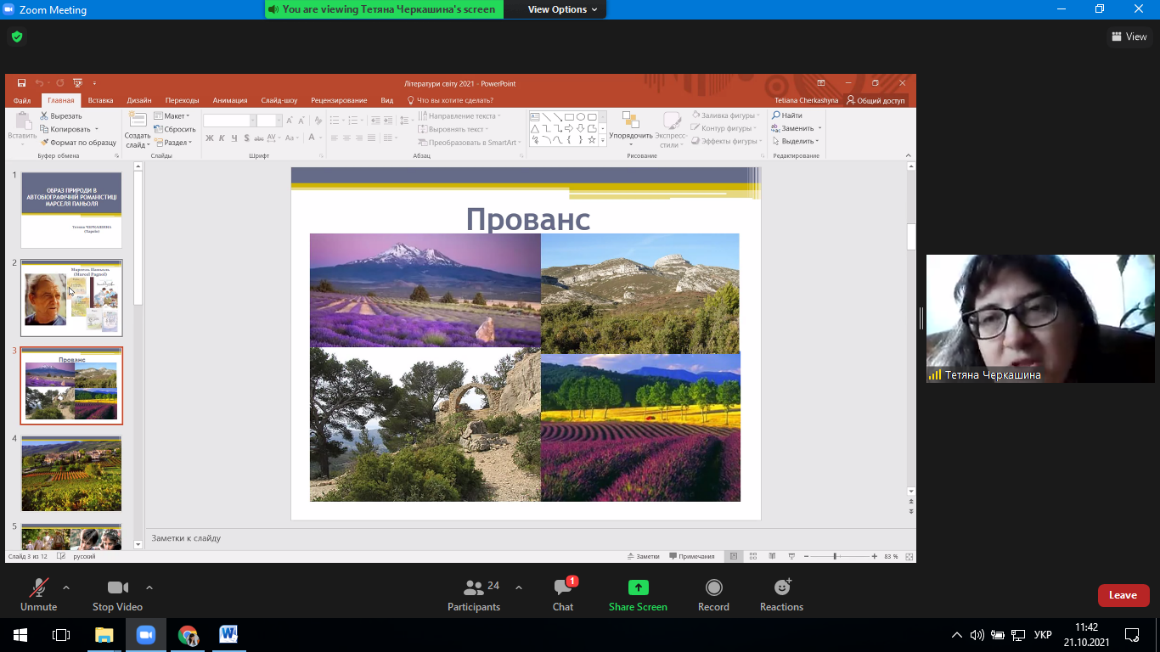 “The archetype of the house in Halyna Vdovychenko’s novel “The Mariupol Process” (Doctor of Philology, Professor Viktoriia Dmytrenko); “The specifics of the Provence mentality in Peter Mayle’s novel “A Year in Provence” (Doctor of Philology, Professor Svitlana Kovpik); 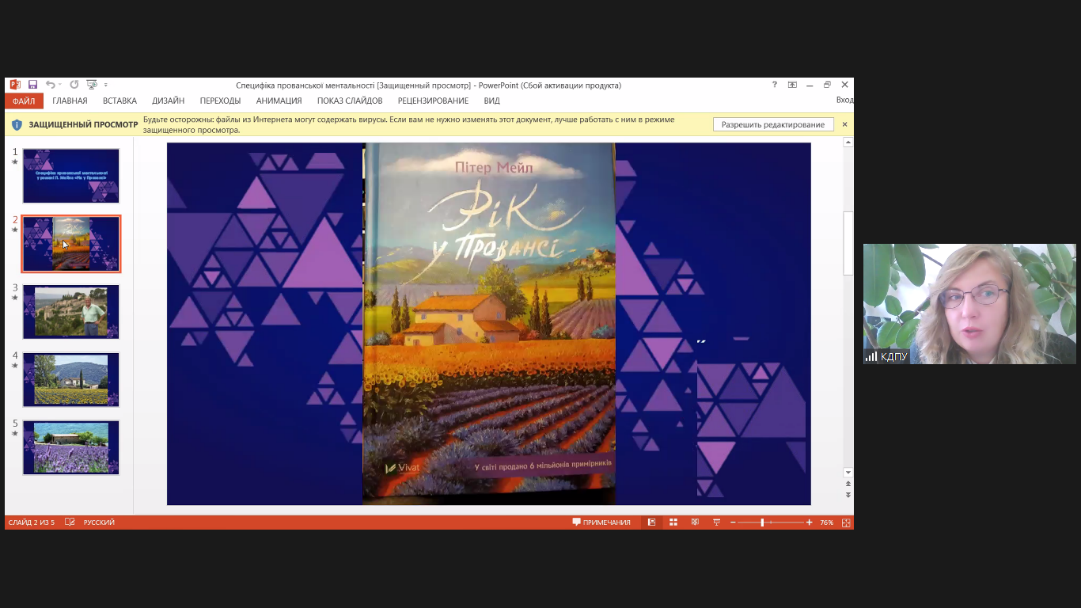 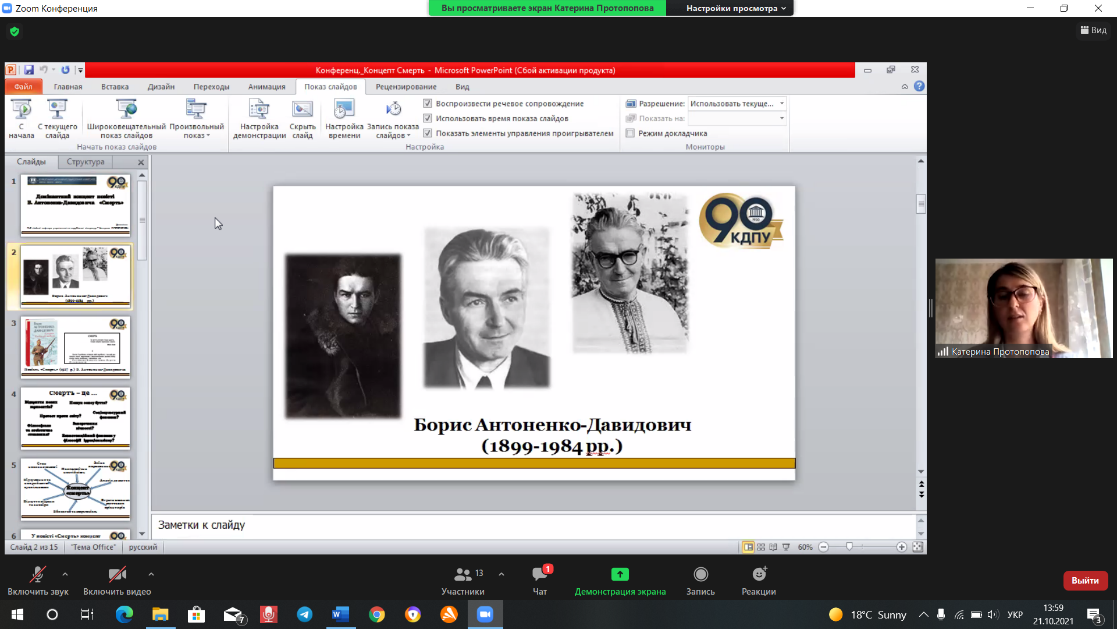 The conference participants noted that the presented reports are unanimous and complementary; this indicates that scientists are moving in the common direction of research on topical issues of philological sciences. All details of the conference are presented in its programme (in Ukrainian).

This conference was the last: in the future it will be held in a new format of a joint conference of Faculty of Ukrainian Philology and Faculty of Foreign Languages. Scientists of KSPU from these faculties have united around the study of the topic "Глобалізація та інтернаціоналізація філологічної науки" and announced the holding of the first International Conference, which will take place on February 18, 2022.

We thank everyone who presented their research and invite to join future conferences in an updated format!