Stating the problem. The subject of the course "Functional Analysis" is the scope of functions and their reflection. Functional analysis as an independent section of Mathematics developed at the beginning of the last century as a result of the generalization of mathematical analysis structures, linear algebra and geometry. Since then, its ideas and methods have penetrated into all the fields of Mathematics, Physics and applied sciences on the rights of a powerful generalization theory and a convenient tool for the specific problems study. The study of functional analysis is typical for mathematical specialties of classical universities. But in the pedagogical higher educational institutions this course is found in the curricula of the specialty 014.04 Secondary education (Mathematics) with the additional specialty 014.09 Secondary education (Computer Science). The bachelor's program in these specialties involves studying the elements of functional analysis. It is usually the basic part of the fundamental cycle with the academic study time one semester, while the number of class hours is small. The framework of academic study duration, its applied orientation and the students’ level of basic training in modern pedagogical universities do not allow them to learn such a complex mathematical discipline from the standpoint of the classical approach, which provides for the fundamental and self-sufficient supply of purely theoretical material. In addition, pragmaticallyminded students are not interested in the idea of generalization and formalization of mathematical constructions. Obviously, the motivation increases if you bring the academic course to computing practice with compulsory engagement of computer technology. For future mathematics and computer science teachers it is necessary to emphasize the applied role of functional analysis, which is reduced to the analytical substantiation of the effectiveness of the numerical methods application. 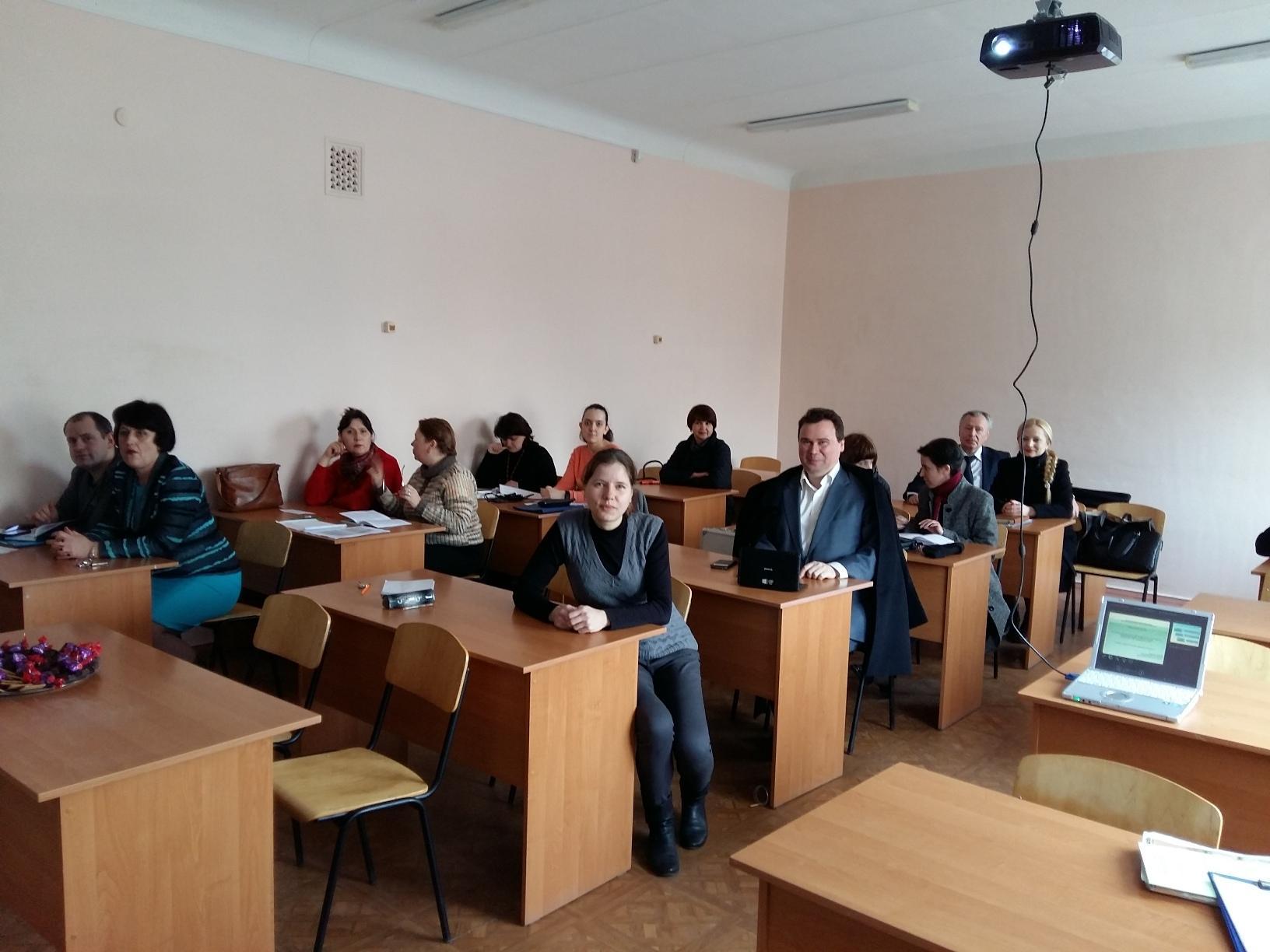 Presenting the main material. Insufficient attention to the practice of applying numerical methods in the existing functional analysis manuals compiled for applied specialties can be explained by several circumstances. Firstly, the very ideology of functional analysis is tuned to the high abstractness of this section of mathematics. Secondly, the training trajectories of this discipline were structured at a time when computer technologies were still far from the leading role in education, and therefore, their connection to the educational process was not perceived as something natural and not burdensome. Thirdly, numerical methods are traditionally presented in a separate course of computational mathematics (or course of numerical methods). But A. D. Myshkis noted that in terms of technical university “it is dangerous to allocate all computational issues to a separate section of the mathematics course: such a separation can significantly reduce the idea of algorithmicity in other sections of the course, which appear to be opposed to the calculations and thus blurred in the applied relation”8 . This view is also relevant for the training of future mathematics and computer science teachers in pedagogical universities. Let's add to this argument another, due to the current state of education: it makes no sense to break the justification of the method and its first trial application. The approximation of the course of functional analysis to computational mathematics contributes to the continuity and coherence of vocational training. Perhaps this is even the only way to fully implement functional analysis in a pedagogical university. The convergence with computational mathematics should be such as to fully prove the theoretical fact to the number: to trace the projection of abstract ideas into the plane of numerical methods and to give an opportunity to immediately test methods in computational practice. Of course, the measure of this convergence should be reasonable, so that functional analysis does not lose its identity and is not substituted by the course of computational mathematics. To solve these problems, a scientific methodological research was conducted and a set of two textbooks was developed: a summary of lectures9 and a collection of tasks10 on functional analysis for pedagogical universities.

The basic concepts underlying this project are as follows:

• adaptation of training material to the students’ level of preparation and analytical skills;

• cultivation of the applied component of the discipline, which is realized by a combination of functional analysis and computational mathematics;

• modernization of the course for the use of computing means (applied mathematical packages).