Presentation-quest “From Imaginary to Technologies of Postmodern Modernity”

On November 29, 2021, students majoring in “Sociology” and lecturers of the Department of Sociology and Mass Communications actively participated in the presentation-quest “From Imaginary to Technologies of Postmodern Modernity” on the occasion of the 100th anniversary of Gilbert Durand and the 30th anniversary of the Ukrainian Academy of Technology. 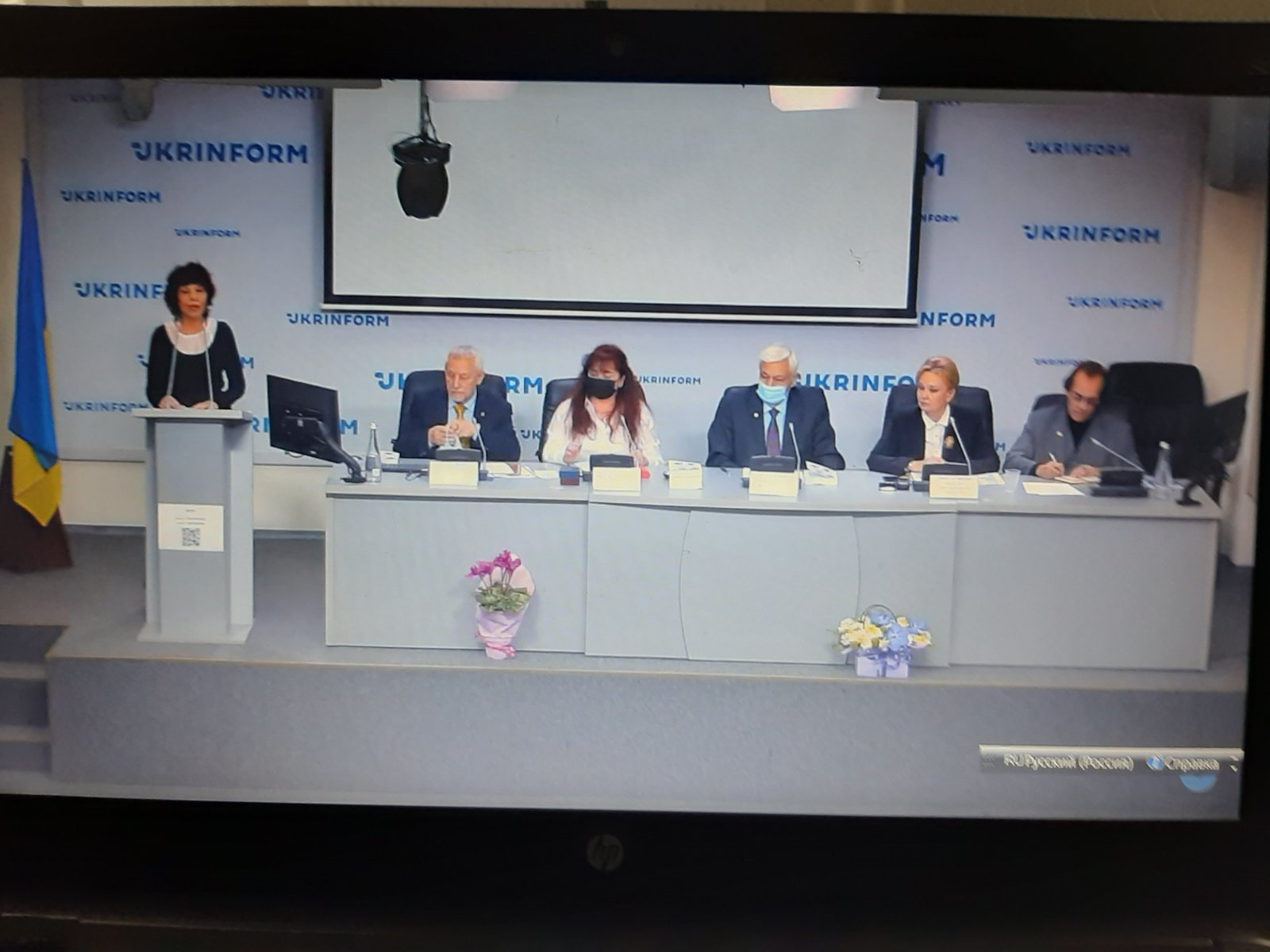 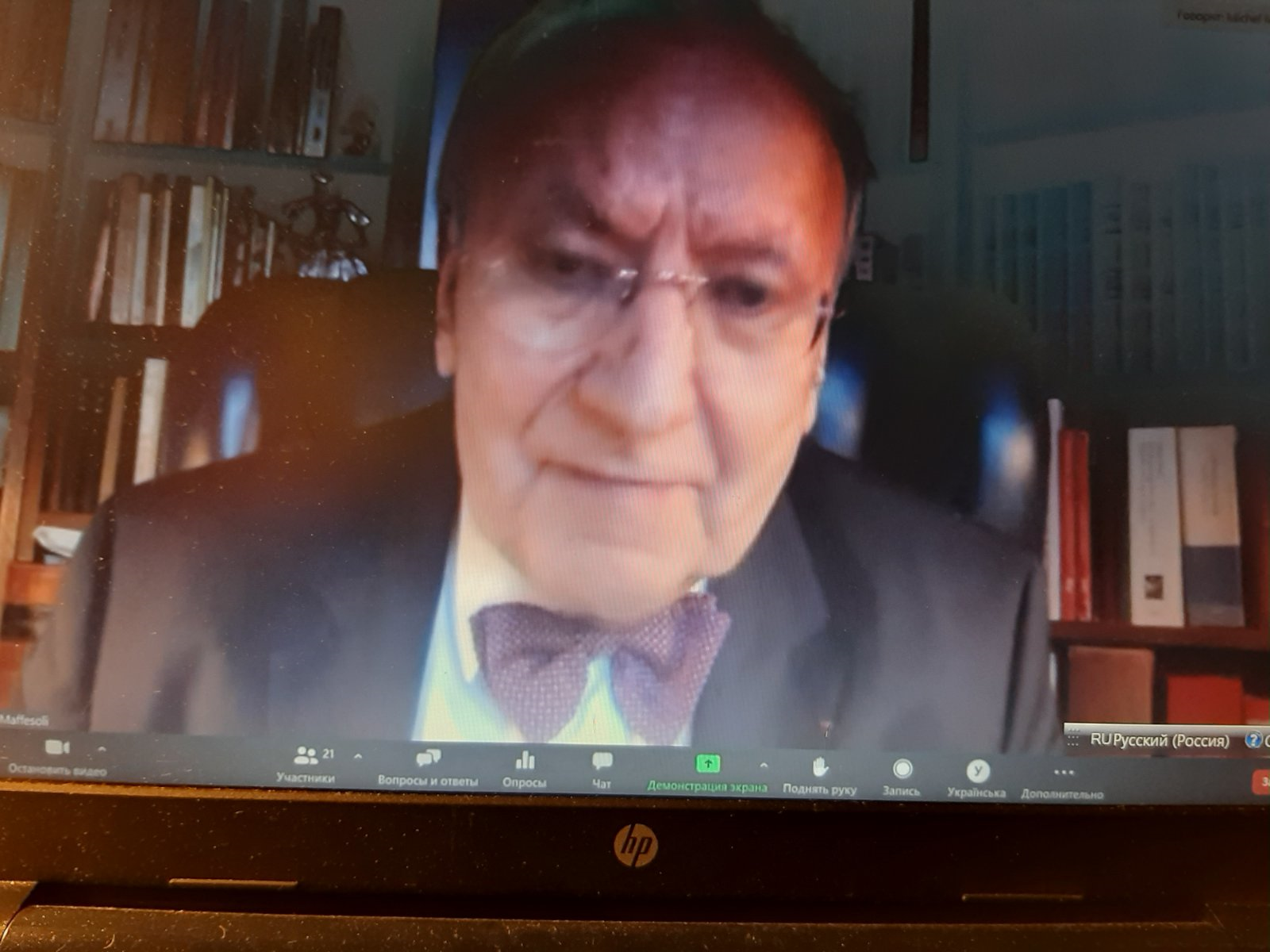 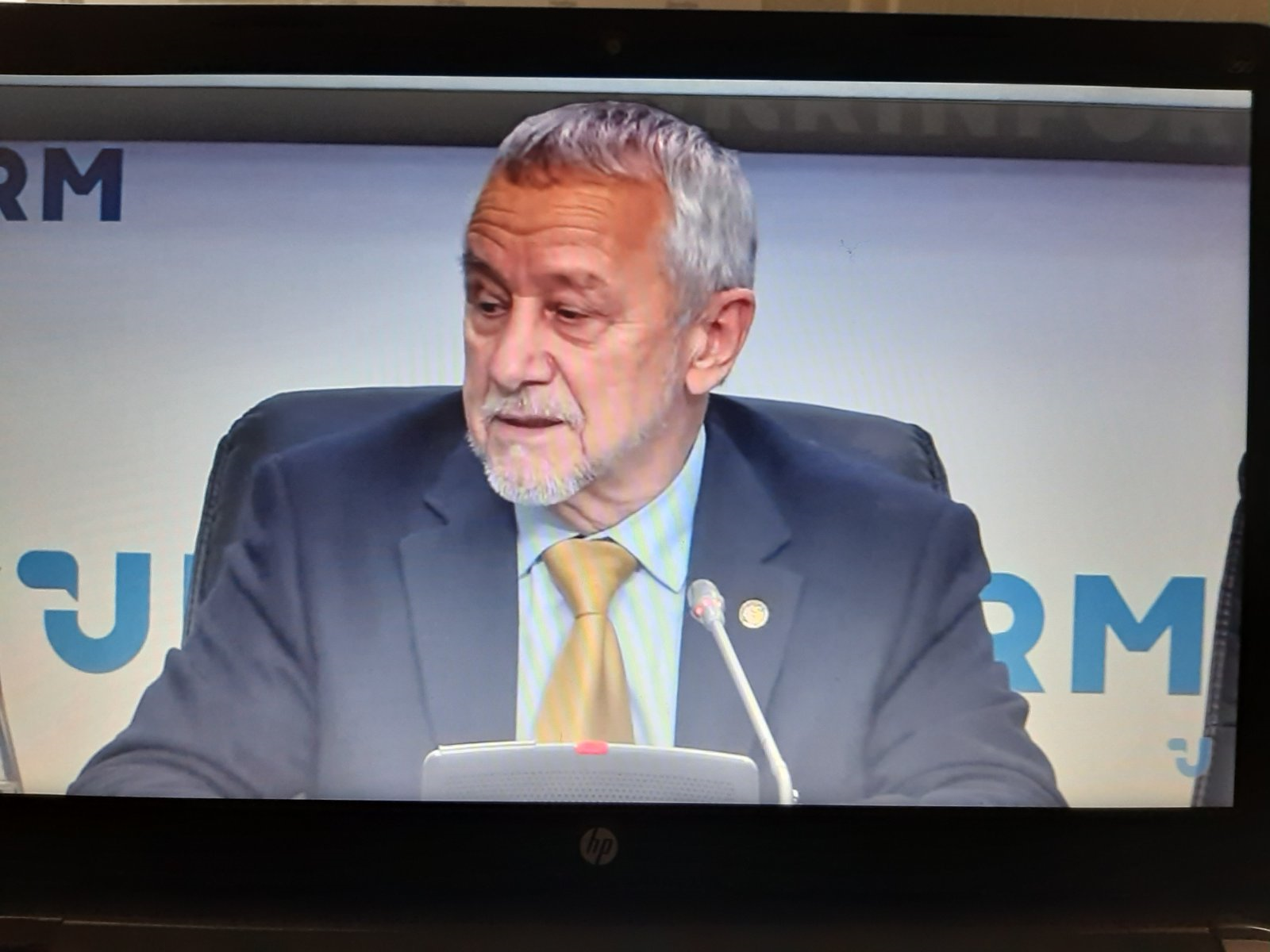 1. Poetic ode of creativity: Jacques Prevert “To Paint the Portrait of a Bird” and Lina Kostenko “Kryla” (performed by Larysa Afonina).

3. Lecture by Honorary Professor of the Sorbonne Michel Maffesoli on “Digital Culture and Postmodernism”.

4. Towards the 30th anniversary of the Ukrainian Academy of Technology (pages of UAT history from the words of President Ihor Polovnykov; culture of Ukrainian civil servants in the mirror of sociology – presentation by Olha Balakriieva, Head of the Monitoring Research Department of Socio-Economic Transformations of the Institute of Economics and Forecasting). 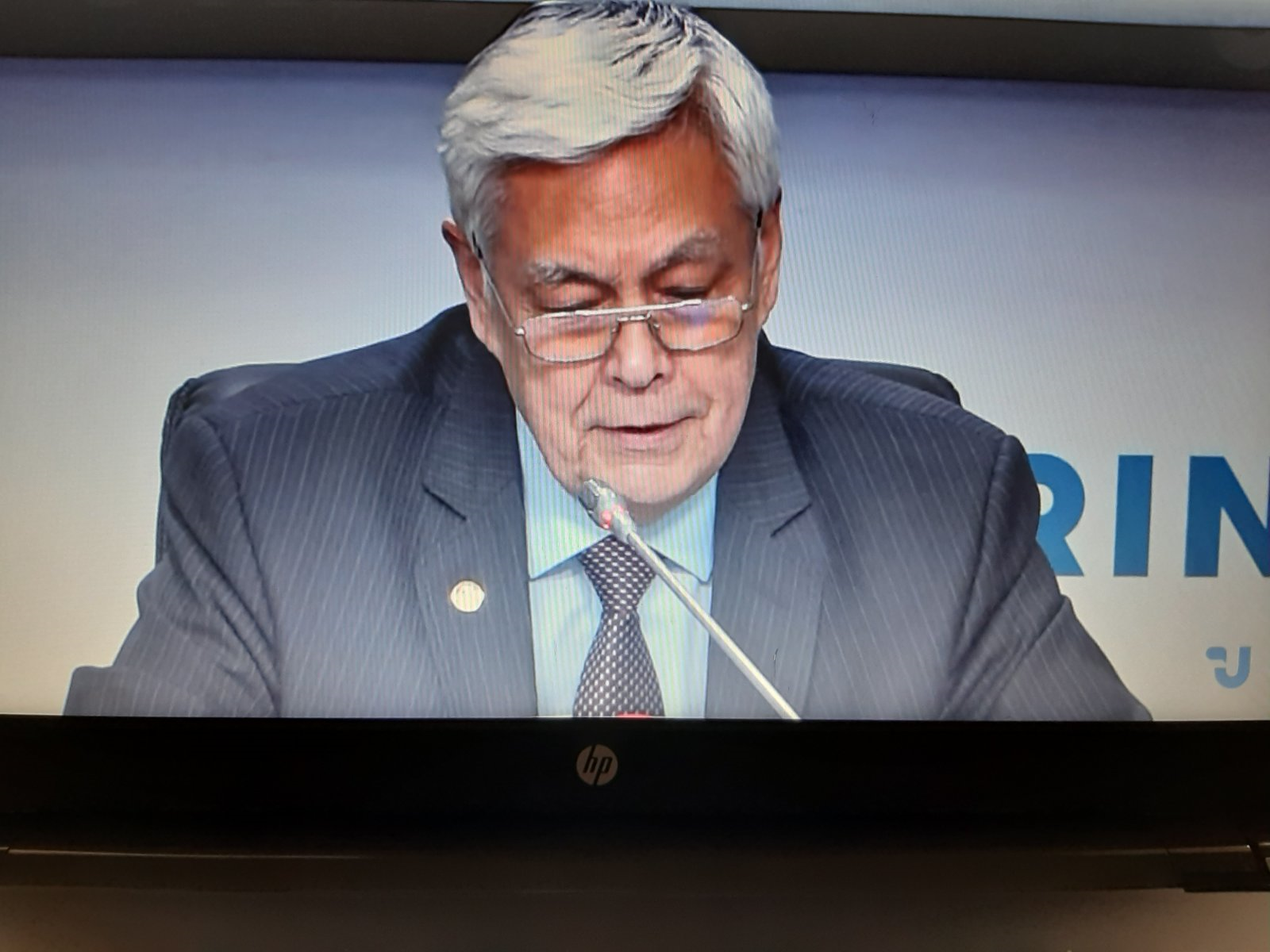 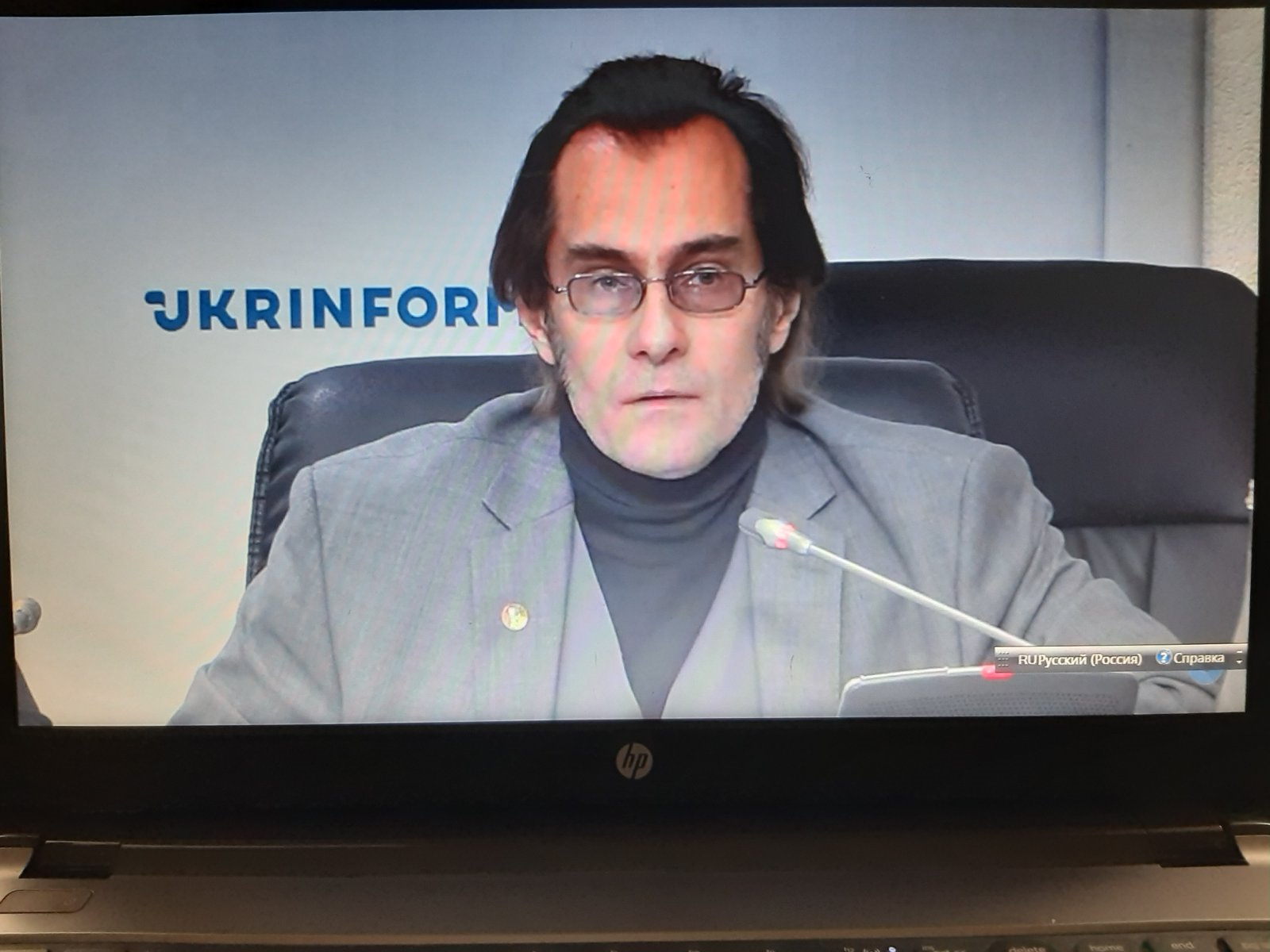 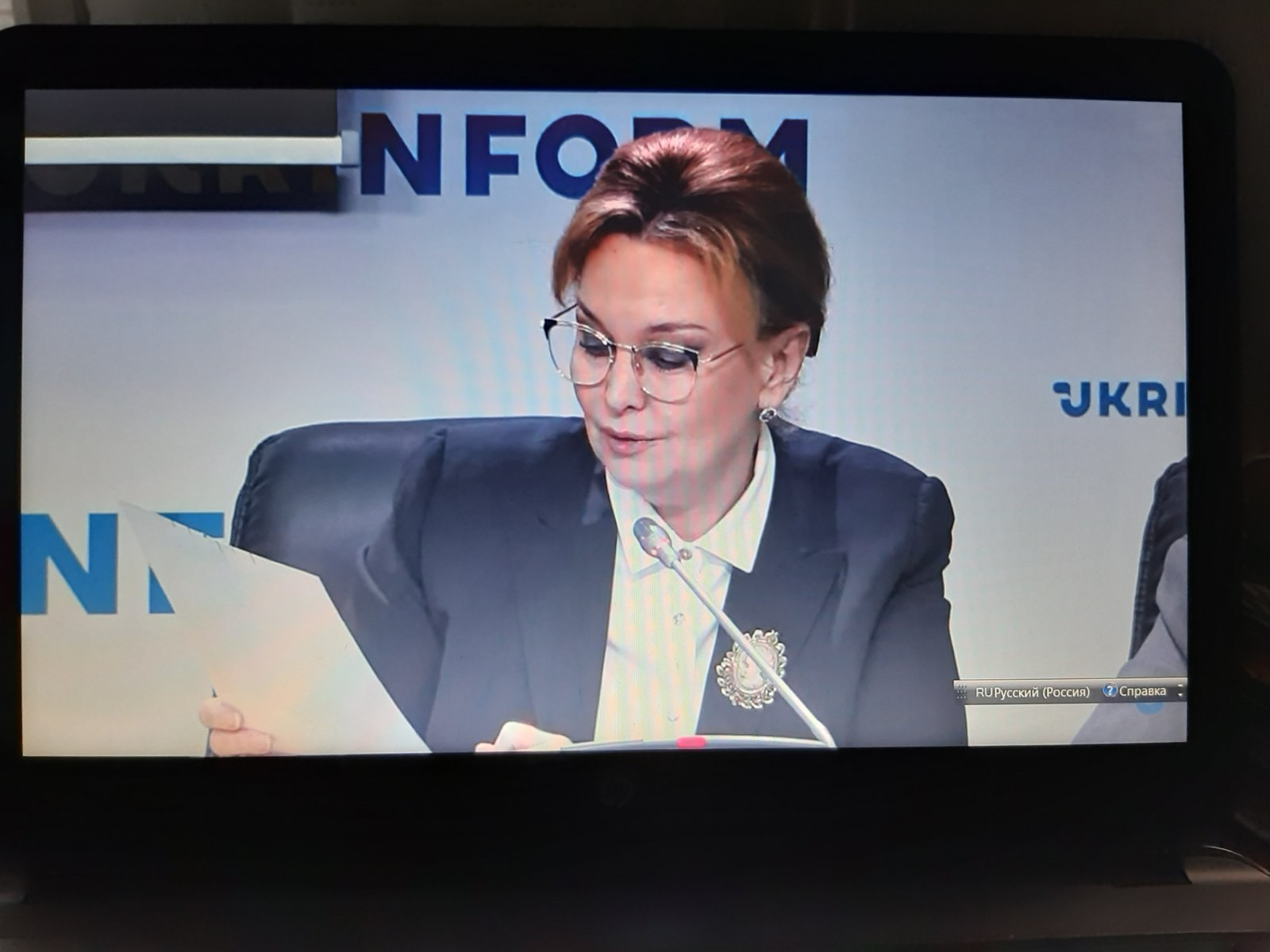